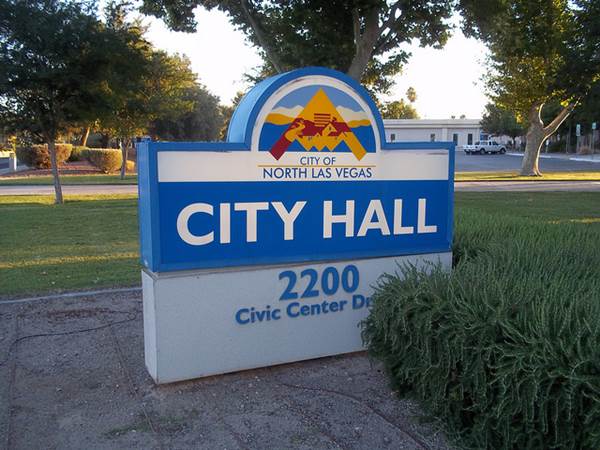 If you have an interest in politics or public administration, along with a strong desire to work for your friends and neighbors right in your own city, then you may be interested in working in your local city government. Although many government positions, such as the city mayor, are elected officials, many more individuals are employees who receive salaries and don’t need any public votes to hold their position.

Here are four career opportunities in city government as well as what kind of education is necessary to obtain each:

A city manager is often considered to be the most integral part of a city’s government system. This is not a political position, but a city manager does work hand in hand with many elected and appointed officials in day to day tasks. This is primarily an administrative position. City managers are in charge of all other local city government officials and must work hard to ensure that they are correctly and efficiently doing their jobs each day.

City managers are also in charge of creating budgets for the city. In order to become a city manager, you will need a minimum of a bachelor’s degree in Public Administration. In order to find work in a larger city, degrees at an even higher level may be necessary. Average salaries for city managers are roughly $70,000 per year.

This position in city government is an incredibly important one. In all cities, there are dozens of men and women who work as water meter technicians. One qualified individual will become a water meter supervisor over the entire city. Although no degree is typically required in order to become a water meter supervisor, it is recommended that you have both experience in the field and an associate degree in human resources. This will better prepare you to work with technicians and the public. Salaries start around $30,000 in this field.

Much like a city manager, a director of public works oversees a number of different departments in the city government. Unlike a city manager, however, a director of public works will actually maintain the various programs throughout the city. Working within a set budget, directors of public works will oversee parking, waste management and other public services. A bachelor’s degree in business management is one way to get this position, but to secure the average salary of $110,000 per year, you might also want to pursue an MBA.

Those who work as deputy city clerks serve an administrative role that keeps the city functioning properly. These deputy clerks work underneath the city clerks to help create budgets for different departments or even take minutes for city government meetings. To become a deputy city clerk and start earning an average of $45,000 per year, you will need to have an associate’s degree in business administration or pubic service.

Each of these careers is a wonderful way to work in your local city government. By earning degrees in business administration and public administration, you can better serve your local area.

Patricia Toner is a freelance blogger who writes about jobs in public administration. If these types of jobs interest you, Patricia advises looking into degree options to better prepare you to enter the workforce.