You are here: Home / At Workplace / What Is Administrative Professionals Week? 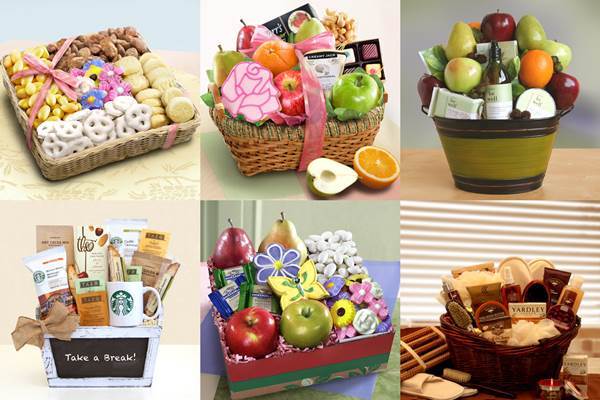 If youâ€™re not in the loop about Administrative Professionals Week, itâ€™s time to catch up. If you have no idea why or how this week got started, look back at its roots.

It used to be called National Professional Secretaries Week back in 1952 when the word â€œsecretaryâ€ wasnâ€™t considered a put-down. Todayâ€™s office multi-taskers prefer the moniker â€œadministrative professionalâ€, so the name was changed. But back in 1952, in what seems like an entirely different universe, the day of the typewriter prevailed. Secretaries were the right hand lady (seldom, if ever, a male) to the boss. They made the coffee, sorted the mail, took shorthand, and took the bossâ€™s suits to the dry cleaner. So, it was only right that a week in her honor should be set aside.

Harry Klemfuss was an advertising executive at Young and Rubicam. He came up with the idea to encourage ladies with talent to enter the secretarial profession. After all, the better the secretaries and the more to choose from, the better every office would function. He started a public relations campaign that glorified the job of secretary. He proposed an idea that stuckâ€”Secretaries Week with a National Secretaries Day stuck right in the middle.

Gone are the noisy clicks of the typewriter and the idea that a secretary is as far as a woman could go in a company. Todayâ€™s admins are both male and female and handle a variety of tasks. They are in on client meetings, do scheduling and traffic for the department, work on accounts and handle higher level issues. They are still the right hands of the higher ups but in many different ways. Thereâ€™s no more bringing coffee, but instead these intelligent and independent professionals bring in proposals and new accounts.

How to Thank Them

If you want to thank an administrative professional (or secretary) this year, consider gift cards, baskets of gourmet goodies, flowers, candies, and even a day off with pay. Itâ€™s less about what you actually purchase and more about the fact that youâ€™re publicly thanking your excellent staff for a job well done. Get everyone in on the Administrative Professionals gift and it will have much more cache. You can ask for a collection from everyone in the department, or if you are the boss, pay for a whole celebration. Take the admin to lunch or bring lunch in. Or have a special after-hours cocktail party or dinner.

Giving respect and honor for one week or even just the one day to your assistants will renew cheer and make a gesture of goodwill that will last the whole year. And retaining good assistants is a must in todayâ€™s ever-changing business climate where one lapse in details can mean the loss of an important client. It pays to revere the ladies and men who work so hard on the front lines and make everyoneâ€™s life in the office easier.

When is Administrative Professionals Day?

Sarah is a writer who enjoys talking about business tips, gift ideas, and more. She regularly contributes to the Holiday Gifts & Baskets blog, hosted by http://www.holiday-gifts-gift-baskets.com.