You are here: Home / Career Exploration / Women In Uniform: Law Enforcement’s Better Half 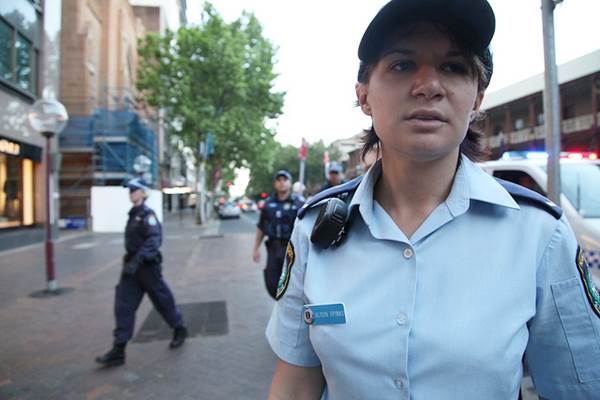 Forget everything you’ve heard about law enforcement being a male-dominated profession that’s unfriendly to female entrants. This may have been so a generation ago, but these days the landscape has changed decidedly for the better.

According to the Bureau of Justice Statistics, women now hold over 10 percent of available positions in local law enforcement agencies. The proportions are even higher in some federal agencies, like the Offices of Inspector General. Read on for more on why a career as a police officer may be right for you.

You’ve probably heard some of the old rationales for why women should avoid the law enforcement sector. In fact, they’re not dissimilar to the arguments used to keep women from active-duty military service. The naysayers might argue that the profession is too dangerous or requires a ruthless attitude that women generally don’t have. They might also use the fairer sex’s shorter average stature and supposed lack of physical strength as convenient excuses.

Arguments that skirt controversies surrounding women’s physical “limitations,” whatever those are, include worries that the long shifts required of beat cops may interfere with family life. But no matter how it’s framed, each of these arguments misses the point that female police officers enjoy several key advantages over their male counterparts.

Female cops excel in areas where their male counterparts are lacking, including:

Why Take the Plunge?

If you’re interested in a career as a police officer but aren’t sure if it’s right for you, consider the following:

The historical barriers to women in law enforcement have been falling for the past generation, creating a relatively even playing field. If you want to help make your community safer and connect with your fellow citizens on a deeper level than you otherwise might in the private sector, consider taking the plunge and becoming an officer of the law.

Vanessa Yoder blogs about career options for women, including jobs in law enforcement. If you are interested in a career in law enforcement, you might consider applying for a degree in criminal justice at Portland State University or Western Oregon University.