You are here: Home / Job Interview / Eight Tips for Acing a Video Interview 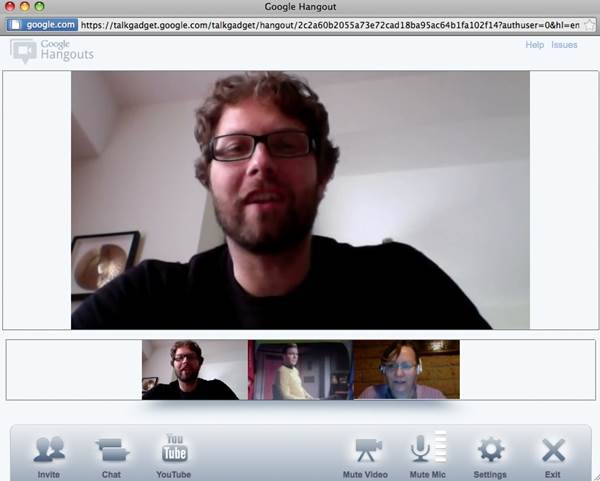 Despite the fact that video interviews are becoming more and more common, when it comes to screening potential job candidates, most people have yet to experience one. As a result of this, most people are less than pleased when they first hear that they will need to demonstrate their prowess to a potential employer via a web cam.

There is actually very little difference between video interviews and the traditional face to face variety, however. In fact, with a little bit of preparation, there is no reason why the presence of a web cam should have any effect on your confidence about an upcoming interview. I will now outline eight simple steps for handling a video interview like a pro.

Of course, the last thing that you want when you are doing a video interview is technical problems. Not only will it make you look pretty unprofessional, it’s also unlikely to exactly help with your nerves. Test your microphone, speakers and web cam a few hours before the interview and make sure that the volume is high enough for you to clearly hear everything. The camera should be pointed directly at your head and shoulders. You should also contact a friend via video chat and make sure that you are broadcasting everything clearly.

2. Do a Practice Interview

Another advantage of contacting a friend via video chat is that it will give you the opportunity to do some role playing. If you are not used to communicating with people via video, it can take a little bit of time to get used to it. Practice is therefore very much recommended, especially if it is combined with some constructive criticism.

Don’t make the mistake of thinking that just because you are having your interview via video that you don’t need to look the part.

Although showering is obviously optional, you should dress just as professionally as you would for an interview at the employer’s premises. You should be wearing professional attire that is both clean and wrinkle free and if you are a guy, a shave is certainly not optional. It’s also worth avoiding anything with a lot of stripes as some cameras tend to make the stripes fluctuate.

It’s also worth putting careful consideration into exactly where in your home you sit during the interview. 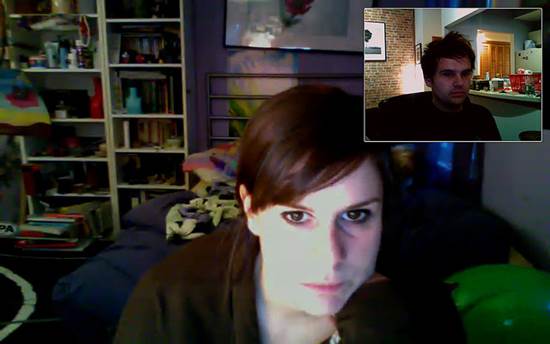 You will not want anything to distract you so you should choose somewhere without much clutter. Noise levels are also important; the last thing that you want is loud traffic noises or people talking in the background. It’s also important to remember to make sure that there is nothing in the camera’s view that could reflect on you poorly.

5. Look at the Camera

While you are being interviewed, it’s very important to keep your eyes on the camera when you are talking. You should treat the camera as you would the eyes of the interviewer if you were being interviewed in person. To avoid having to keep darting your eyes from the screen to the camera, you should make sure that your web cam is as close as possible to the video broadcast, i.e. attached to the top of your screen. You should also avoid looking at anything behind the camera as doing so might give the impression that you are distracted.

Those who are new to video interviews often find them significantly more stressful than the regular face to face variety. It’s important to remember, however, that you are not the only one being interviewed in this fashion. All candidates are likely to be interviewed over video too. So, if you make a mistake that is related to the fact that you’re talking to a web cam, it’s highly unlikely that you will be the only one. Therefore, though it’s easier said than done, try not to fear the camera.

Those who are new to video chatting often look very neutral when they are being spoken to, almost as if their subconscious is not aware of the fact that they are being watched. It’s therefore important to remind yourself to nod, and to otherwise indicate that you are actually listening, when being spoken to.

It’s also worth noting that rapid hand movements are often only picked up as flashes by a webcam and it’s therefore worth keeping your hand gestures to a minimum.

Finally, most video interviews end with the candidate being given the opportunity to ask a few questions of their own. Rather than getting flustered trying to come up with some questions on the spot, you should decide what you are going to ask before the interview. Simple questions are sufficient but you should avoid asking anything that you could have researched on your own.

Mark Little is a career consultant and has been writing posts which are a great source of information for job seekers. He has 7 years of experience in career advice and recommends electrician jobs and mechanical jobs to those looking to work in this industry.