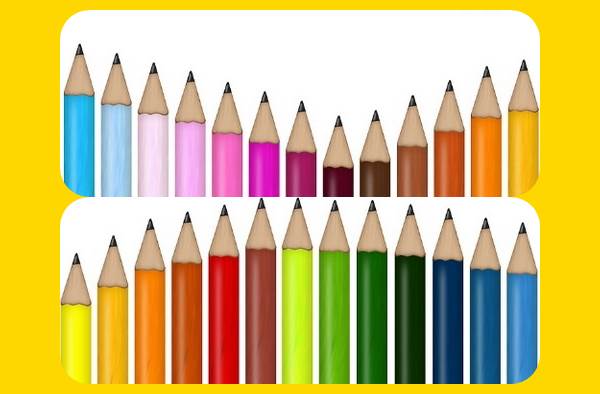 Considered working as a graphic designer, illustrator or fine artist? This interview will take you through the ups and downs you can expect in the position, what it takes to land the job, what you can expect to earn and more.

This is a true career story as told to GraphicDesignJobs.org and is one of many interviews with graphic design professionals which, among others, include a design and text editor, a freelance artist, and everything in between.

A Start in Pre-Computer Days

My career in Graphic Design has been long and varied with twists and turns along the way. I am presently a graphic designer/illustrator/fine artist. Creativity, professionalism, and flexibility have been the way I would describe over 40 years in the field which began before the computer came into everyday use.

I am a white female who began her career in New York City, working in smaller art studios that served large corporate accounts. I have worked in promotion, display, package design and later in publishing. I also worked for a large retail company in their display department, making mock ups of signs and window displays for photography before production. I alternated between working staff by adapting to their design needs, and freelancing anything from packaging to corporate charts. This was before computers were used.

Being a woman in a world of men in graphic design in the old days was a challenge. I wore, like many of my day, mini-skirts and constantly worried about bending over the drawing board to do my work when standing. I was surrounded by men which was fine most of the time.

In the freelance world, I went from feast to famine. In San Francisco, I was able to sign on with a designers’ agency but when they weren’t calling, I would cold call potential clients by telephone. It was not my favorite thing to do – doing design work was a 9 out of 10; looking for jobs and calling was a 2. I increased by job skills by doing illustration and learning more about lithography and printing. I went back to school to earn a B.A. in art as graphic design, along with advertising in the economy, would stumble every few years.

There were many times when I really loved graphic design and especially typography. I enjoyed solving advertising and promotional problems for the client with design. When the computer became popular, I learned Photoshop and then Illustrator and Quark. After I moved from New York and was helping a friend with her magazine, I learned PageMaker and became a layout artist as well.

I think that illustration has taken over some of my love of design and because I do not have to be a saleswoman, I can relax at home in front of the computer /drawing board (yes, I still use paints and pencils!). I write copy as well.

Burning Desire to be an Art Director

I began my career with a burning desire to be an art director in an advertising agency. Summers, I would go into the city and see if anyone would take me on in their office. Eventually, I did begin as an apprentice after going to art school. However, learning more about production, rather than design, would have helped as that was the first question I was asked. I had no idea what a “mechanical” or “paste up” was when I left art school but in those days, that was the way one started. Even with the computer, production is necessary.

In the field of graphic design, I learned the hard way that one should not give up. Being laid off from jobs due to the economic climate became a fact of life. A waiting room in the employment agency with wall to wall artists made me want to walk back out of the agency. But I stuck with it and learned that my skills were adaptable. What mattered was my perseverance and creativity as well as, with each job, my skills and experience.

The working world held challenges and the client or corporation was always more important that my own ego. In design school, I learned to solve problems but a client looking over my shoulder added to the chaos of designing.

I think one of the strangest things that happened to me in design was while freelancing for a large engineering company doing charts. We worked after hours and I happened to be looking for supplies and opened a drawer that had nuclear-type blueprints with the words “classified”. I quickly shut the unlocked drawer and kept quiet but it was quite unnerving as I was somewhat of a Make-Love-Not-War person.

My career as an illustrator using graphic design principles gives me satisfaction. I also learned web design using HTML and built my own website over two years using code. Although there are now many easy methods, it was a challenge that gave me satisfaction when completed.

My graphic design career in New York was very stressful but working from my home computer is not. Because I no longer have deadlines, it is more relaxing. Many of my previous jobs were working under tight deadlines. However, I do miss a steady salary and because of the economy, the demand for illustration is down. I have had to work outside the field to bring in more income. I live in a beautiful place, so do not need to take vacations.

Develop an Eye for Type and Layout

In today’s world, I would suggest that knowing computer programs is only part of being a successful graphic designer. An eye for type and layout is most important as well as understanding the needs of the client for whom one is designing. I would tell a friend going into the field that one can begin small with gaining experience and skills – the preliminary step to a great job. Flexibility is a must as the market is constantly changing and will continue to change.

I would like to continue to paint, write and illustrate using the skills I have learned as a graphic designer.