You are here: Home / Career Planning / 5 Ways To Plan Your Future Career So It Will Never Feel Like Work 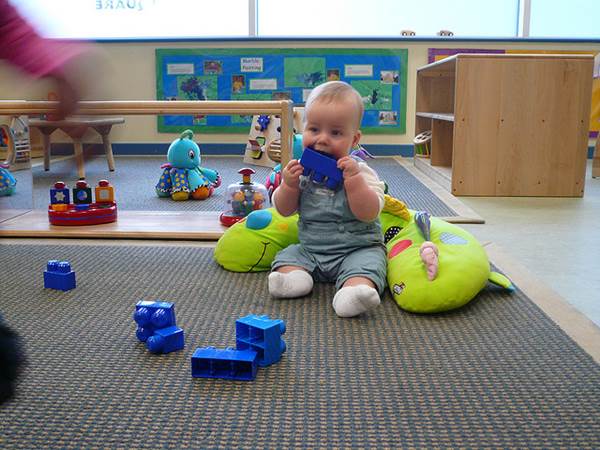 Above: ‘Hard at Work and Still having Fun’ – Lucas at the toy testing factory: Lucas enjoys his new job at the toy testing factory. The work environment is a bit like Google with lots of primary colours and they even have their own chef. He enjoys the company of his colleagues and he likes his boss, Natasha. Productivity is a priority at the toy testing factory. Each of the employees, just like Lucas above, wear a ‘special device’ that enables them to continue work through toilet breaks. That the work is demanding is an accepted fact, and the management encourages the employees to take two naps during the day to keep productivity up and failure rate down!! Photo & Story Courtesy: Lars Plougmann

In a few years, you might be waking up early and driving to a building where you will spend 8-12 hours per day. You then drive home before doing the exact same thing the following day. This could go on for the next 50 years and before you know it, you’re old. If you are already working, you should know what it feels like. Most of your adult life is probably going to be spent working hard so you can put food on the table for your family.

They say you will never have to work a day in your life if you can find a career that you love. It’s true and there is nothing more amazing than driving into work with a smile on your face. Unfortunately, it only happens to a select few people and statistically speaking, it’s probably not going to be you. However, that could all change, but only if you start planning your career path right now and we’re going to take a look at some of the things you must remember.

If you choose to go into a certain profession, you might have to study for years. It’s definitely not as simple as handing in your resume and hoping for the best. If you plan your education properly, you know exactly what path you must follow and you will reach your goal much quicker. Try to put as much effort as you can into gaining your qualifications when you are still young, because then you will be able to work in a job you love for a lot longer. You can even study online and keep working to bring in money at the same time.

There is a popular theory that says you won’t become an expert at something until you’ve practiced it for 10,000 hours. Whether or not this is true doesn’t really matter, but what it does tell you is that you will get better with more practice. If you enjoy drawing pictures and you want to become an artist, you should master your craft whenever you have a few hours to spare. If you want to be a singer, you can sing in the shower. Just squeeze as much practice in as possible.

3. Know why you’re doing it 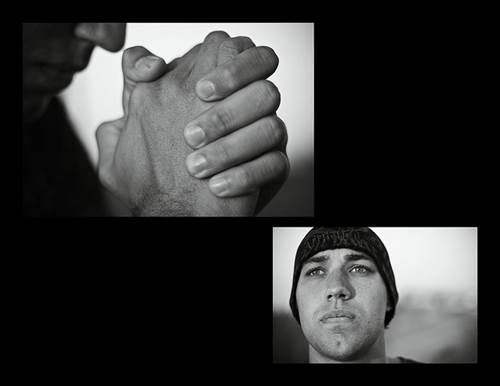 Sometimes we can get caught up in a certain profession, but we don’t realize why we want to do this kind of work in the first place. Let’s imagine that you’d spent time in the hospital as a child and you were impressed by the nurses, so you decided to become a nurse. When you look at it from the outside, however, you might just want to help people. There are lots of professions where you can help people and a nurse might not be the best and the only choice for you, so always try to understand why you’re doing something.

You’d be surprised by the number of people who want to become a police officer because they watched a lot of television when they were younger. After starting work, it dawns on them that paperwork plays a big part in everything they do and they hate it. Lots of professions aren’t as you imagine them to be and the only way you can figure out exactly what a job entails is by speaking to someone who is already doing it for a living. 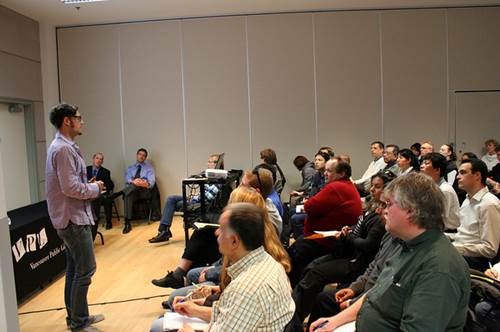 The world is changing every day and more people than ever are swapping careers later on in life. This isn’t necessarily a bad thing but if you’re smart, you can use career changes to help you reach a particular goal. If you want a good example, you only need to look at entrepreneurship. Starting your own company as soon as possible is tough, but if you took a job as a salesman for a few years, they would teach you how to sell things. Look for any stepping stones you can find that will get you to where you want to be.

This post is authored by Kevin Mathew. Crime fighter by night, he masquerades during the day as a counseller at FutureBuilder Learning Solutions, aÂ career trainingÂ company. In his spare time, he likes to write about business and education.