You are here: Home / Career Exploration / 7 Tips For A Comedian Career To Make An Audience Cry With Laughter 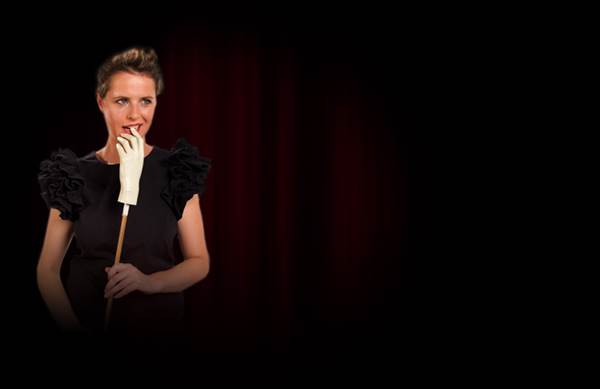 Does anyone ever compliment you on how funny you are? If you enjoy being a comedian, you should think about testing your skills out on the stage. Open mic nights are a great way to see what you’re made of.

However, you still need to build up your skills before you can think of standing in front of an audience, so we’re going to look at a few things that will help you out. Maybe you could even make a career out of it. Stranger things have happened!

1. Learn how to tell a story

Telling a great story is one of the hardest things in the world to do but if you want to tell great jokes, you will have to learn how to do it. If you can’t tell a story, you won’t be able to keep the audience entertained and when you eventually get to the joke, they won’t think it’s funny. Once you learn a few basic story archetypes, you will be able to use them over and over again which is great.

Do you remember any jokes from your childhood? Even if the story was about 5 minutes long with a single joke at the end, it would leave people crying with laughter. Things change and everyone is a lot more demanding these days. They don’t want to wait 5 minutes until they can laugh. You need to deliver a lot of punch lines because they expect more jokes within the same timeframe.

3. Build your comedy around a character

I’m sure you know a lot of people who build their whole comedy act around a particular character. Those characters have their own catchphrases and act in a certain way which we all find hilarious. You can tackle jokes from a different angle and no matter what you say, people will still find it funny.

4. Shock them into laughter

Shock humor is one of the easiest ways to get people laughing because the jokes are wrong on every level. You probably wouldn’t get away with saying them in real life because they would hurt and offend people, but because you are telling a joke they are somehow acceptable. You just have to be careful because it’s easy to overstep the mark as lots of people have found out.

5. Something they relate to

6. Practice all the time

Try to be funny all the time because it takes years to sharpen your skills. A comedian isn’t just funny when they step onto the stage every night. They tell jokes all the time and watch out for people’s reactions. It helps them to tweak particular jokes until they are perfect. You will eventually get into the habit of finding something funny in any situation.

You could be walking down the street and out of nowhere you will come up with a joke because of something you witnessed. If you don’t write it down, there is no way you will remember it, especially when you think of more than one. We only have so much room in our short-term memory bank, so carry a notepad around with you and write down everything you think of that is funny.

What do you have to lose?

You could be the greatest comedian the world has ever seen. You just need to sharpen your skills and then you will be prepared to step out and show everyone what you’re made of. It could be the best thing you will ever do in your life. Do you think you have what it takes?

Greg Stone is a blogger and a comedian based in Melbourne. He conducts various comedy workshops in Melbourne encouraging new talent in the art of making people laugh.