You are here: Home / Career Planning / Boost Your Career Potential By Learning A Second Language 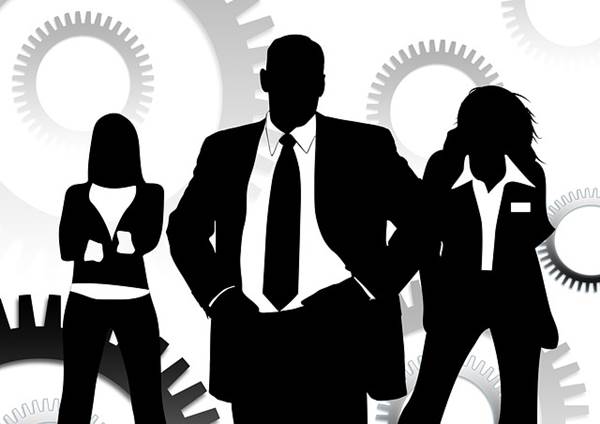 Being a part of Europe and having lots of dealings with overseas companies can sometimes be a little difficult regarding communication issues. We often just assume that the client or customer will be able to converse in English. After all, English is the international business language of the world, so why should we even bother learning another language?

Well, there are many excellent reasons in favour of speaking a second language and they all seem to point towards making us more rounded and respected individuals. It is also a fact that by having a second language, you can earn between 10-15% more salary than before.

Letâ€™s take a look at a few solid reasons why it is smart to become bilingual:

Many of us are simply apathetic towards learning another language and this has been the way for many years. It may stem from the long gone days when we forced our language on our colonial cousins, but laziness is probably the best explanation! How many times have you seen British tourists overseas complaining because the locals cannot speak any English?

As mentioned before, English has become the global ‘lingua franca’ of business worldwide; in fact, it is now known as â€˜globishâ€™ in some quarters. But if you want to add a new edge to your skill set, having a second or even third language is the way to go.

When you are conversing with a group of Japanese clients regarding the contract you have just offered them, what happens when they close ranks and decide to discuss the finer details? Do they leave the room and return a few minutes later or do they switch to Japanese, confident in your inability to follow their dialogue? Imagine having a second language in this situation – what a secret weapon it could be! You wouldnâ€™t even have to let on that you speak their language passably, and your boss would be most impressed if you revealed the contents of that conversation to him a bit later on!

When you decide that you definitely want to learn a second language, you might want to choose rather carefully. If you work for a global organisation, think about the most desirable locations where your business operates. Once you are fluent in your target language, offer your services on the next overseas jaunt. You will be an invaluable member of the team and could be staring promotion in the face pretty soon! Take advantage of the lazy language attitude of your countrymen and make hay while the sun shines!

There are a multitude of ways to start learning a new language, and they suit all types of lifestyles. If you donâ€™t have the time to take extra classes, why not learn online at your own pace? You can also get â€˜learn at homeâ€™ packages that will allow you to hone your skills whilst stuck in rush hour traffic. You donâ€™t even need an ulterior motive – just learning for the fun of it is as good a reason as any!

Charlie Smith is a fun-loving and a social person by nature and likes to blog as a means of expressing his thoughts and opinions. He is an employee of wellresearchedreviews.com and works to offer sincere reviews about the available softwares in the market.