You are here: Home / Career Exploration / The Top 5 Reasons to Become a Public Servant 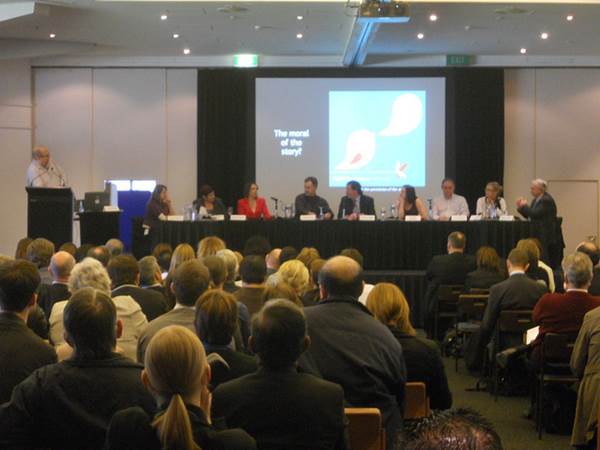 Most kids don’t think about going into the public sector when they imagine their future careers. Most of them want to be famous actors and singers and while some of them choose more grounded professions like becoming an airline pilot, very few of them are aware of the public sector. It’s true that public sector jobs aren’t very glamorous, and they don’t pay well enough to drive parents to push their kids into those fields, but the satisfaction that comes from serving one’s country and community is something that can’t be matched. Society would break down without them, and there’s a part of every person that wants to become someone that everyone relies on.

It’s because of public servants that violent criminals are caught and locked away where they can’t hurt anyone and without public servants, people would have to struggle to put out their own fires. There’s no solution that has been as effective or as elegant as publicly funded fire and police stations, and the result is that people are free to consider higher pursuits beyond the mere protection of their property.

Government employees are the reason that people have concrete roads to drive upon and without the influence of key public servants, the layouts of various cities would be too chaotic to benefit society.

3. There Are Lots of Jobs to Choose From

It doesn’t matter if a person favors his muscles or his brain; if he wants a job in public service, there’s a position that will suit him. He can be a politician or a city planner; a construction worker or a social worker. He can work with people or choose a desk job where he’s mostly left to himself. The choice is entirely up to him.

College debt has become a massive problem in recent years, and it’s surprising how few people are aware of what can be done about it. Some legislation has been passed to help people in the private sector, but public servants get the most benefits. Those who stay in the public sector for ten years or longer are forgiven of any further debt on government issued college loans. This applies to everyone whether they’re high school teachers or lawyers.

Public servants receive the kinds of benefits that most jobs no longer offer. Many positions offer full-time work that requires 35 to 40 hours a week, and that means working without having to be afraid of getting too few hours or being overworked. Most public positions are also very liberal in granting sick days, and they offer insurance policies that surpass the ones that are usually available through low-level positions in the private sector.

Public servants will never be the best-paid people in the working world, but the salaries most workers are granted are more than enough to support an individual and his family. Public service is a way for some people to lift themselves up by their bootstraps. For others, it’s a way to give back. Public service can’t offer the riches that come with climbing the corporate ladder, but it can offer a kind of fulfillment that few other jobs are able to boast.

Beth Fillnow is a full-time writer for higher ed blogs and journals nationwide with a focus on online education opportunities. Interested in transitioning from non-profit to the public sector? An MPA might help. Several schools offer MPA programs, including University of San Francisco and New York University.