You are here: Home / At Workplace / 5 Obstacles Standing In The Way Of Offshore Drilling And Oil 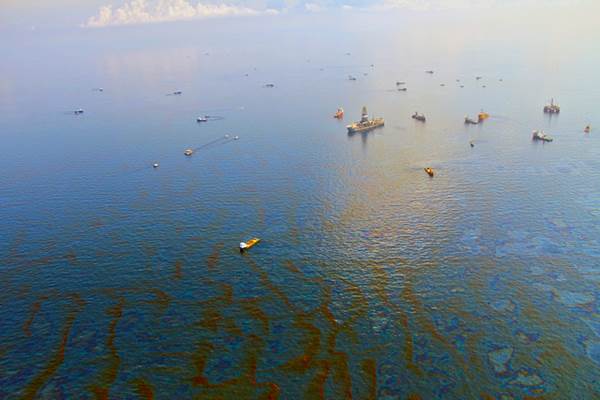 We all remember the BP oil spill. The media had a field day with that story. There were environmentalists and government officials talking about the negative impacts of the incident all week long.

Now letâ€™s make one thing clear, this article is in no way defending British Petroleum. The only objective of this article is to familiarize you with the obstacles of offshore drilling. You can make up your own mind about fossil fuels.

Letâ€™s take a look at some of the obstacles that makes offshore drilling such an arduous task:

Itâ€™s a moot point to mention that oil isnâ€™t found everywhere. Otherwise it would be of no significant value and the Arab countries wouldnâ€™t be so rich. Oil reserves are scarce and finding one isnâ€™t all that easy. Oil can be trapped up to 25,000 feet under the earthâ€™s crust. It doesnâ€™t just creep up to the surface like in the old days. To locate a depository that deep requires geologists who know what theyâ€™re doing. They have to run tests on everything over the surface to figure out whatâ€™s underneath it.

Before the oil companies can bring out the big guns they have to do a little snooping around. They canâ€™t just take the geologists’ word for it and risk millions of dollars looking for oil that might not be there. They perform a minor drilling operation known as exploratory drilling to ensure the existence of oil in that region. Even for an exploratory drill, you need to send ships and when those ships return empty handed, itâ€™s kind of a downer. Just ask George W. Bush, heâ€™ll tell you. How many exploratory drills can an oil company afford to undertake before they decide to file for bankruptcy? 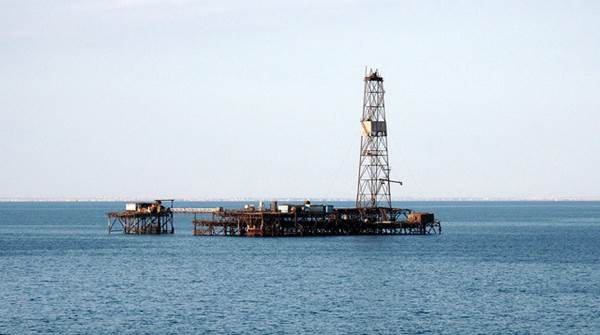 Youâ€™ve at least seen pictures of those humongous oil platforms, havenâ€™t you? That, in itself, is an engineering marvel. Imagine how much more complex the actual drilling is. They need to simultaneously drill and case the hole to prevent the oil from spilling out and contaminating the ocean. Donâ€™t want another international incident on our hands, now do we? Itâ€™s such a delicate process that it needs to be done in different phases. Even the slightest miscalculation can jeopardize the whole operation and cause the wastage of an important source of energy.

When a company aims its drill pipe towards the ocean bed for oil, there are a lot of variables they need to consider. First, they canâ€™t waste any of that oil. It takes millions of years and millions of dollars for that oil to go from underneath the ocean to the fuel tank of your car. Second, they canâ€™t pollute the ocean. Do I need to go back to the BP oil spill? Theyâ€™re going to end up paying through their teeth when the dust settles. Environmentalists arenâ€™t going to rest until they make British Petroleum answer for every oil smeared duck they find.

You need to be a billionaire to even think about offshore drilling. Those oil platforms cost as much as a major Hollywood production. You can either produce â€˜The Dark Knight Risesâ€™ or drill for oil. Oddly enough, both ventures can end up earning huge profits. The man hours required for offshore drilling is also quite significant. Geologists, engineers and drillers end up living on the oil rig for weeks on end. Theyâ€™re almost like astronauts. Even with the latest fail-safes, accidents do tend to occur. That can jack up the cost further and can pretty much bankrupt the company.

Now that you know exactly how many obstacles stand in the way of offshore drilling, you should have new found respect for it. Even if you donâ€™t respect the process, you should respect the skill that goes into making that process a success. Say what you want about offshore drilling, it does power the world we live in. And unless we make the switch to clean energy, itâ€™ll continue to be the driving force that mankind relies on. So before you make up your mind, analyze where you stand because if youâ€™re not one of those people who drives a Prius all day long, you donâ€™t have the moral high ground here.

David Gill is a part of the team at Oilfield Traders, leading providers of surplus oilfield equipment in Australia. An avid traveler, David loves to go on road-trips with his friends whenever he gets the chance.