You are here: Home / At Workplace / The 4 Worst Man-Made Catastrophes In History 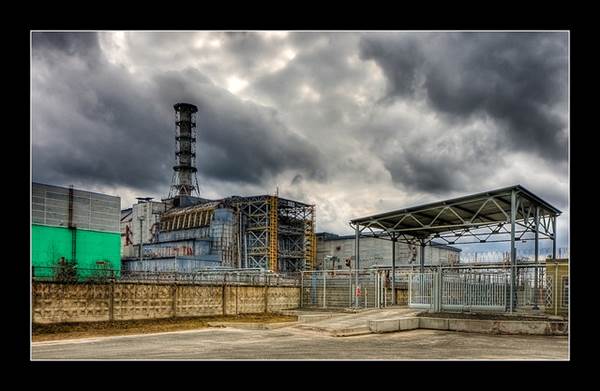 Entrance gate to the Chernobyl reactor zone. In the background: The sarcophagus of disaster reactor #4. For the story behind the picture: Read the Chernobyl Journal on timmsuess.com. Photo & Link Courtesy: Timm Suess

When it comes to causing catastrophes, man isnâ€™t far behind nature. Itâ€™s true that some of the most cataclysmic events in human history were a force of nature, but nothing captures your attention quite like a man-made disaster. You may forget the earthquakes and tsunamis, but you canâ€™t seem to forget the nuclear explosions and gas leaks. These events have been etched into human history in a way that cannot be erased.

As long as mankind exists, these events will continue to serve as a reminder of our mistakes. Letâ€™s take a look at some of these events that tower above the rest. 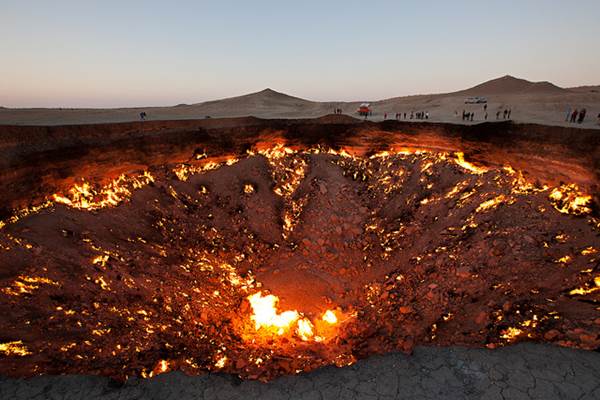 Soviet scientists went looking for oil in Turkmenistan, but instead what they found was methane gas, lots of methane gas. Their drilling left a crater thatâ€™s 70 meters wide, which continuously releases methane gas. When storing the gas wasnâ€™t an option, the scientists resorted to the next best thing, burning it. It was to avoid any adverse environmental effects in the area. Little did they know that the fire they set in 1971 would still be burning today. The locals dubbed the site, â€œDoor to Hellâ€, because of the constant inferno.

The catchy name and the bizarre outcome of an oil drilling went wrong has made the place a tourist destination. The scientists didnâ€™t provide any oil that would help mankind, but what they did provide was something we could distract ourselves with for the next couple of decades. 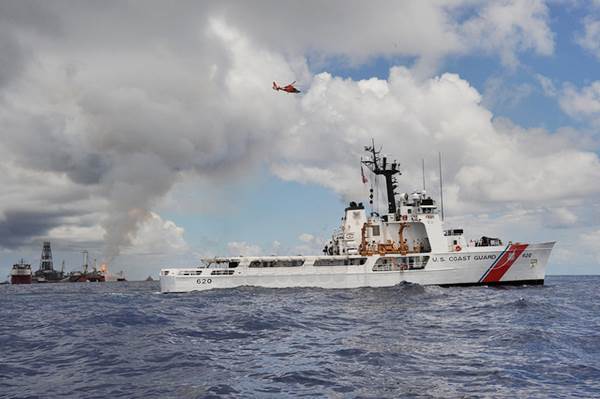 The BP company name was forever tarnished by this incident. 11 people lost their lives in what would turn out to be the largest marine oil spill ever witnessed. It all started on 20th April 2010, when an explosion occurred on the Deepwater Horizon oil rig that ultimately resulted in its sinking. That, as they say was just the tip of the iceberg. What made the incident truly catastrophic was the spillage of oil from the sea floor oil gusher which continued for the next 87 days.

An estimated 4.9 million barrels of oil was lost until the gusher was sealed on 15th July 2010. Efforts were made to contain and disperse the oil spill, but its adverse effects can still be found today. BP is still tangled in litigation and the company has already dished out $42.2 billion to atone for their mistakes. BP should install extra fire detectors in their remaining oil rigs just in case!

Letâ€™s take a trip to India to revisit a truly dark chapter in the countryâ€™s history. On the night of 2nd December 1984, a gas leak at the Union Carbide pesticide plant in Bhopal caused the death of 3,787 people. However, the total loss of life is claimed to be over 16,000. Another 558,125 were injured in the incident.

The plant was run under substandard conditions prior to the catastrophe with reports of leaks, accidents and even a death. The company had been warned by inspection agencies about the potential dangers of their practices, but they failed to monitor it any further. What resulted was a catastrophe that caught the worldâ€™s attention. Consequently, the company was sued by the Government of India which resulted in a settlement of $470 million. If nothing else, simple gas detectors could have saved many lives on that fateful night.

What could be worse than the Chernobyl disaster? It was a catastrophe that caused an entire city to be evacuated, not to mention the release of radioactive particles into the atmosphere over Western Europe including the USSR. The rescue workers also experienced its aftermath over the next few months, some of whom died due to radiation. Europe was gripped by fear and many mothers started terminating their pregnancies out of fear. An unusual increase in abortions was seen throughout the continent.

The city of Pripyat, where the nuclear reactor used to be, is now a guided tourist destination which is protected by the police 24×7. It still has dangerous levels of radioactivity in its atmosphere. The Chernobyl disaster is one of two nuclear catastrophes that are classified as a level 7 event according to the International Nuclear Event Scale.

These events had such a vast impact on mankind that their effects can be seen even today. They werenâ€™t the first of their kind, but hereâ€™s hoping they were the last.

Lisa Mineola, the author of this article, works with, Aquip Systems, leaders in industrial instrumentation in Australia. She takes keen interest in the economic affairs of the country and enjoys blogging of the latest occurrences.Â