You are here: Home / Career Exploration / What it Takes to Make a Great Urban Planner Career 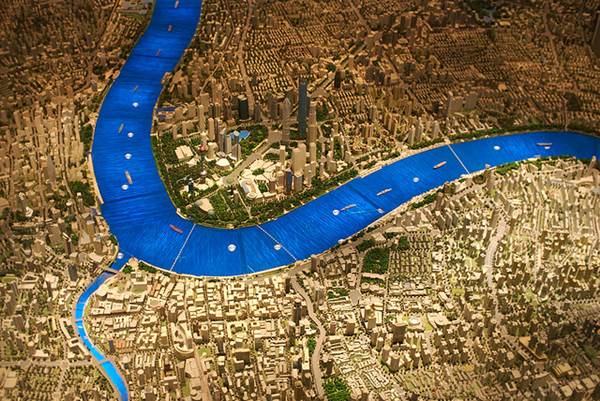 Urban planning is an incredibly important field. Without it, sewage water and drinking water would intermix. Streets would be an absolute mess. Key resources wouldn’t be close enough to residential areas for people to get the services they need. The green revolution ensures that urban planners will be incredibly important during the century to come. Luckily there’s no shortage of noble people who want to be urban planners, but it takes more than that to address the growing complications created by the ever increasing people to square mile ratio.

It may seem obvious, but lots of little things are easy to overlook. Housing prices are one of the things that many people don’t give much thought to, and creating a community that fosters growth among home buyers while still allowing for low income housing can prove quite difficult in some situations.

Where should people be located? How can the planner ensure that people who need public transportation are within range of it? What jobs are most likely to need filling, and where will they be located?

A good planner needs to be able to answer those questions with a detailed plan of action.

Sometimes there is no way to come up with a viable solution to a problem without a deep understanding of human psychology.

What makes people cooperate? What makes them turn on each other? How do they respond to economic opportunity versus a lack of it? Why do people work together and what can prevent it?

There’s no way to definitively answer certain questions, and urban planners need to be comfortable with a little uncertainty and also possess the knowledge to accurately assess risk.

The necessary training to be an urban planner is as multi-faceted as the job itself, and only the best will be entrusted with the responsibility that such a position entails. City planners bear nearly as much of a responsibility for the fate of a community as elected officials do, and those looking into the field need to be able to work well under pressure if they’re going to be successful.

People who want to be urban planners should want to change the world for the better. The job comes with some personal rewards, but the ratio of pressure to personal reward isn’t nearly as high as it is with some other careers. If an urban planner isn’t passionate about helping the community and making sure that everyone’s needs are met then there’s not much fulfillment to be gained from the job. Someone who wants to change the world will love it, and so will those who want to go into politics later in life.

With 7 billion people, the world population is facing issues of sustainability and simple city planning. Idealism must always be girded with a realistic outlook. Things change slowly in this world, and urban planners often have to push against a political climate that isn’t conducive to doing what is in everyone’s best interest. This is the one thing that separates the good planners from the greats; those who can find the balance between compromise and pushing for what needs to be done will be the most effective at shaping their community in a positive way, and that is when all the hard work is clearly worth it.

There’s nothing quite like the feeling that comes with setting an entire community on the path to a brighter future, and those who think they’re cut out for it should prepare to work hard and give it everything they’ve got.